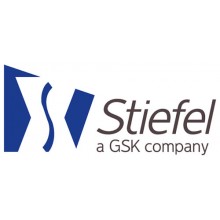 The company's origins lie in the J.D. Stiefel Company, which was established in 1847, in Germany, by John David Stiefel; its first products were candles but the company began making medicated soaps within several years of its founding.

In the 1880s, the company to began worldwide export of its products.

The company's products were brought to the United States for the first time by August C. Stiefel, the grandson of J.D. Stiefel (the founder), in 1910 and named the company Stiefel Medicinal Soap Co., Inc.

Stiefel directly supports a number of national and international charitable programmes relating to skin health. These are two examples: Camp Wonder takes place for one week every summer in California and International Society of Dermatology (ISD) in its efforts to manage the tropical skin disease Leishmaniasis. 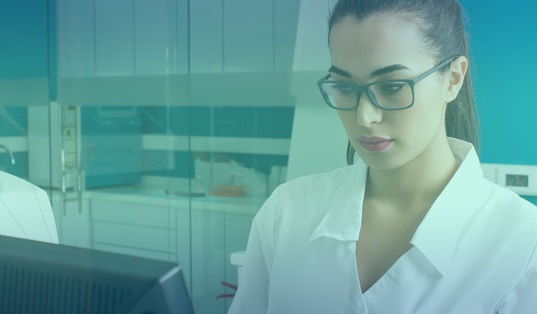 As part of GSK, the company have global reach and unrivalled access to leading research and development capabilities.

Stiefel products are distributed in over 130 countries.

Stiefel was acquired by GlaxoSmithKline at a price of $2.9 billion in 2009. 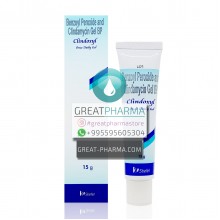