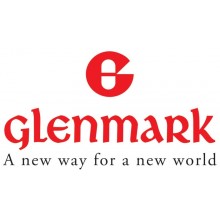 Glenmark Pharmaceuticals is a pharmaceutical company founded in 1977 with headquartered in Mumbai, India.

India is the largest market in terms of revenue for the organization. The formulations business has six manufacturing facilities: 4 in India and 2 overseas. These facilities are approved by several regulatory bodies. The facility at Baddi, Himachal Pradesh, India is also approved by MHRA and USFDA for semi-solids.

The company has a significant presence in branded generics markets across emerging economies including India. It's subsidiary, Glenmark Generics Limited has a fast growing and robust US generics business. The subsidiary also markets APIs to regulated and semi-regulated countries.

Glenmark has offices in over 20 countries, 16 manufacturing facilities in 5 countries and 6 R&D centres dedicated to the goal of enriching lives across the globe. The real force behind Glenmark’s continues success is it’s over 11,500 strong workforce from around 50 nationalities committed to creating a new way for a new world.

Awards and recognitions received by the company include the "Best under a Billion Dollar companies in Asia" for 2008 by Forbes, a leading international publication, "Indian Innovator Pharmaceutical Company of the Year - 2010" by Frost & Sullivan, and Gold Patent Award 2011 in the categories of API Formulations & Export of bulk drugs (Non Biologicals) by Pharmexcil. 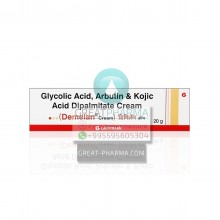 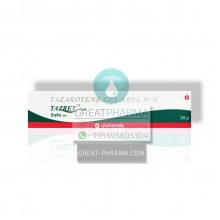 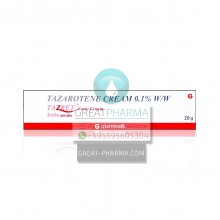 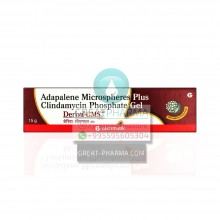