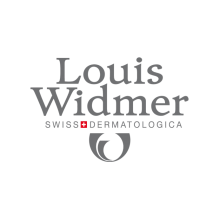 The Louis Widmer company (Louis Widmer) was founded in Switzerland, near Zurich, in 1960. Its founders, Louis-Edward Widmer and Louis-Max Widmer, have always considered their main task to develop a product line using the latest scientific data in the field of dermatology on healthy and problem skin, while at the same time taking into account the aging process of the skin.
A life dedicated to the skin.
Louis Widmer was fascinated by the unique complexity of the skin, as one of the largest human organs, and the many important functions that it performs. The main focus of the company is the production of dermatological cosmetics.
Production is organized in accordance with Good Manufacturing Practice (GMP) for the production of pharmaceutical products. These requirements are much higher than for the production of cosmetics.
The main production in Switzerland is another measure that guarantees high-quality products.
The production process in factories is organized in the so-called "clean rooms", in which the air is cleaned and under pressure. Access to the premises is possible only through a special gateway in special working clothes. The water used in the production of cosmetics is treated in a special factory, resulting in the highest degree of purification. In combination with modern technology, this makes it possible to produce sterile products.
Thus, Louis Widmer cosmetics are made without the use of preservatives or with a minimum of their content, which ensures their high tolerability. The highest purity of the raw materials and the technologies described for its processing allow the products to have a pleasant smell without the addition of fragrances.
All Louis Widmer products have never been tested on animals, they do not contain ingredients of animal origin. All tests and studies of cosmetics are carried out on grown cell cultures. Can be applied by strict vegans.
Display:
Show:
Sort By:
Product Compare (0) 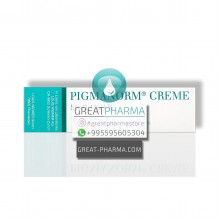