English
Out of stock!
Enter your email to be informed when this product arrives: 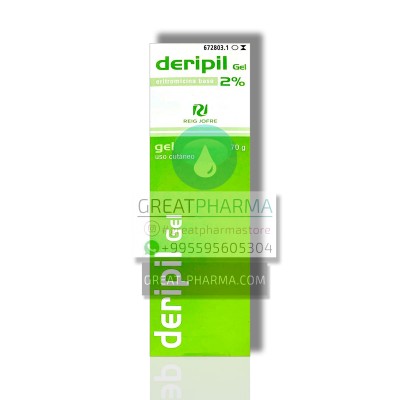 Locally 1-2 times a day on clean, dry skin or as directed by a doctor.

Hyperemia, irritation of the mucous membrane of the eye, blurred visual perception, allergic reactions. If these adverse reactions appear, as well as a reaction not indicated in the package leaflet, you should consult your doctor. 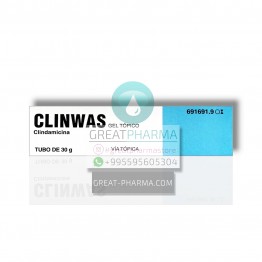 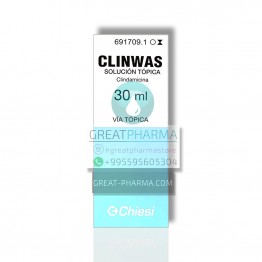 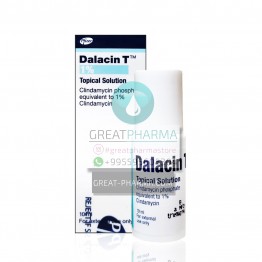 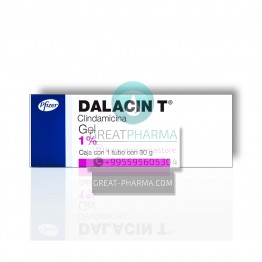 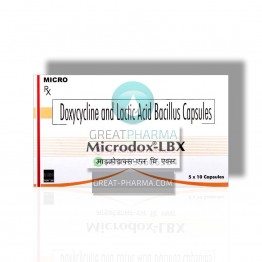