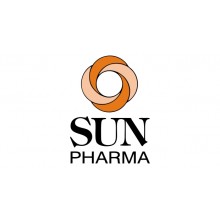 Sun Pharmaceuticals was established by Mr. Dilip Shanghvi in 1983 in Vapi (a city in the southern Indian state of Gujarat). The company was listed on the Stock Exchange in 1994, and demand for its shares oversubscribed 55 times.

Sun Pharma has 26 production platforms, including the US, Canada, Brazil, Mexico and Israel.

The company employs more than 14,000 employees, and during the whole period of existence released more than 1000 different kinds of products.

72 % Sun Pharma sales are to markets outside India, especially in the United States. United States – the largest market, accounting for about 54 % of the turnover as a whole.

But in this market, the company produces only those generics, which approved FDA. April 6, 2014 was held the historic deal, estimated at $ 4 billion – the company announced that it will acquire 100 % stake in Ranbaxy Laboratories Ltd. The Japanese company Daiichi Sankyo has a 63.4 % stake in Ranbaxy. 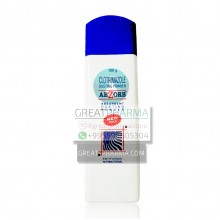 Quickview
ABZORB CLOTRIMAZOLE POWDER | 100g/3.53oz
Sun Pharmaceutical Industries Ltd.
Abzorb Clotrimazole contains clotrimazole as an active ingredient that inhibits the growth of fungi. It is an absorbent powder with tremendous antifungal and antibacterial properties. It will be useful wherever there is excessive sweating. Absorb Powder soothes irritated skin and protects..
$14.95
Add to Wish List Add to Compare 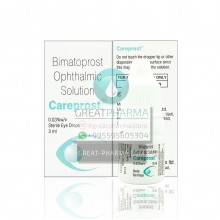 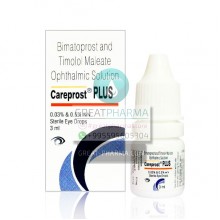 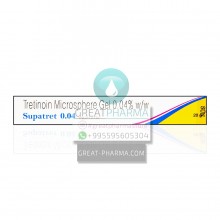 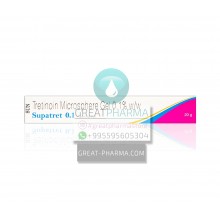